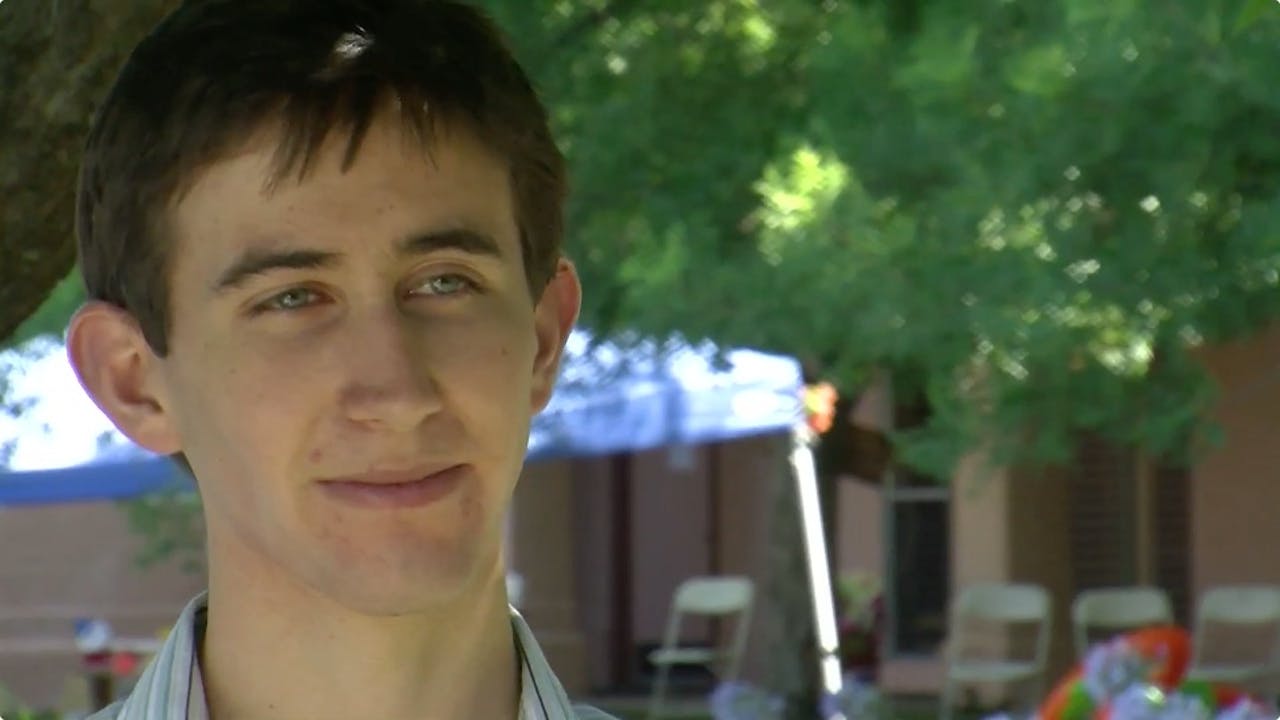 Enjoy this extended interview with Dale Stephens from the film Class Dismissed.

Dale J. Stephens left school at the age of twelve to become an unschooler. Today, he is a sought-after education expert appearing on major news networks including CNN, ABC, NPR, CBS, Fox, and TechCrunch. His work has been covered by the New York Times and New York Magazine to Fast Company and Forbes. He has spoken around the world at events such as TED2012. At 21, Dale leadsUnCollege, the social movement changing the notion that college is the only path to success. His first book, Hacking Your Education, was published by Penguin on March 5, 2013. In May 2011 Stephens was selected out of hundreds of individuals around the world as a Thiel Fellow. The Thiel Fellowship recognizes the top changemakers around the world under the age of twenty.

This interview has been edited for length and clarity. Running time: 33 mins.