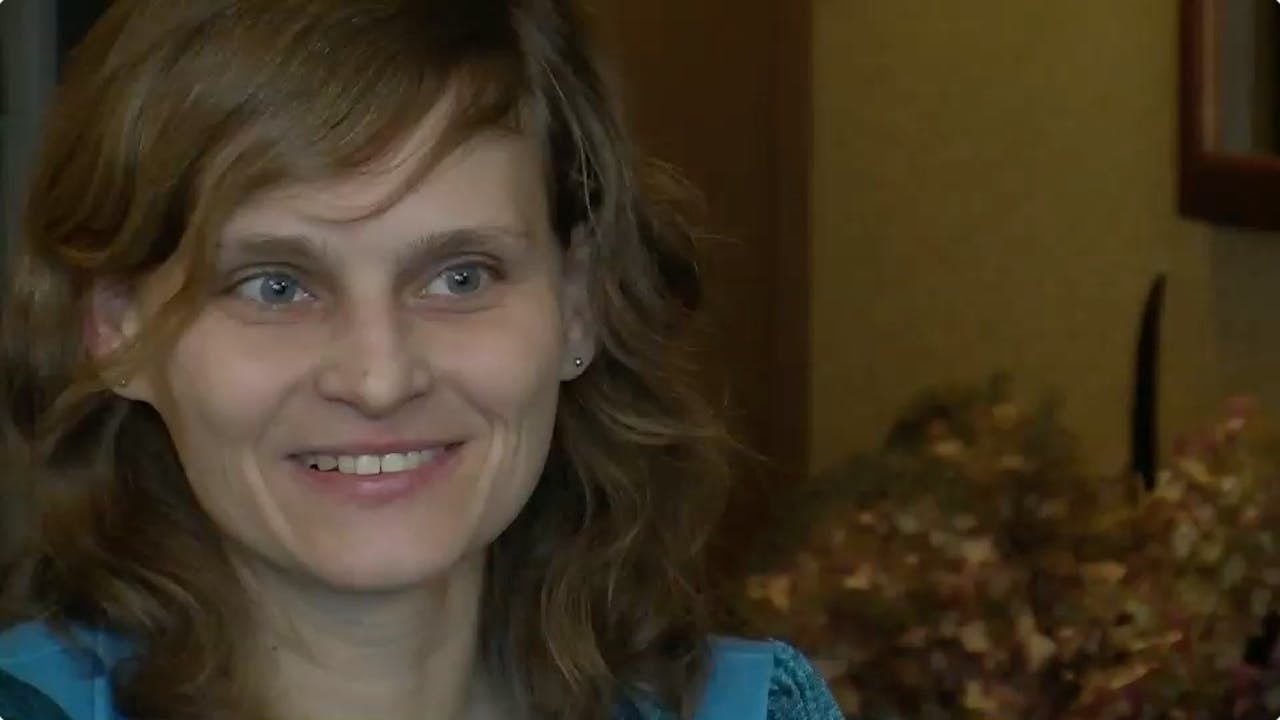 Enjoy this extended interview with Laurie A. Couture from the film Class Dismissed.

Laurie A. Couture is the renowned author of Instead of Medicating and Punishing: Healing the Causes of Our Children’s Acting-Out Behavior by Parenting and Educating the Way Nature Intended. As an Attachment Parenting and Unschooling coach, she specializes in the emotional and behavioral health of children and adolescents, helping youth rediscover their passion for learning and helping families heal through the wisdom of nature’s intent. In 2012, Laurie was a guest on the Anderson daytime show, hosted by Anderson Cooper. She is also featured in the documentary films, Class Dismissed (2014) and The War On Kids (2009).

This interview has been edited for length and clarity. Running time 37 mins.