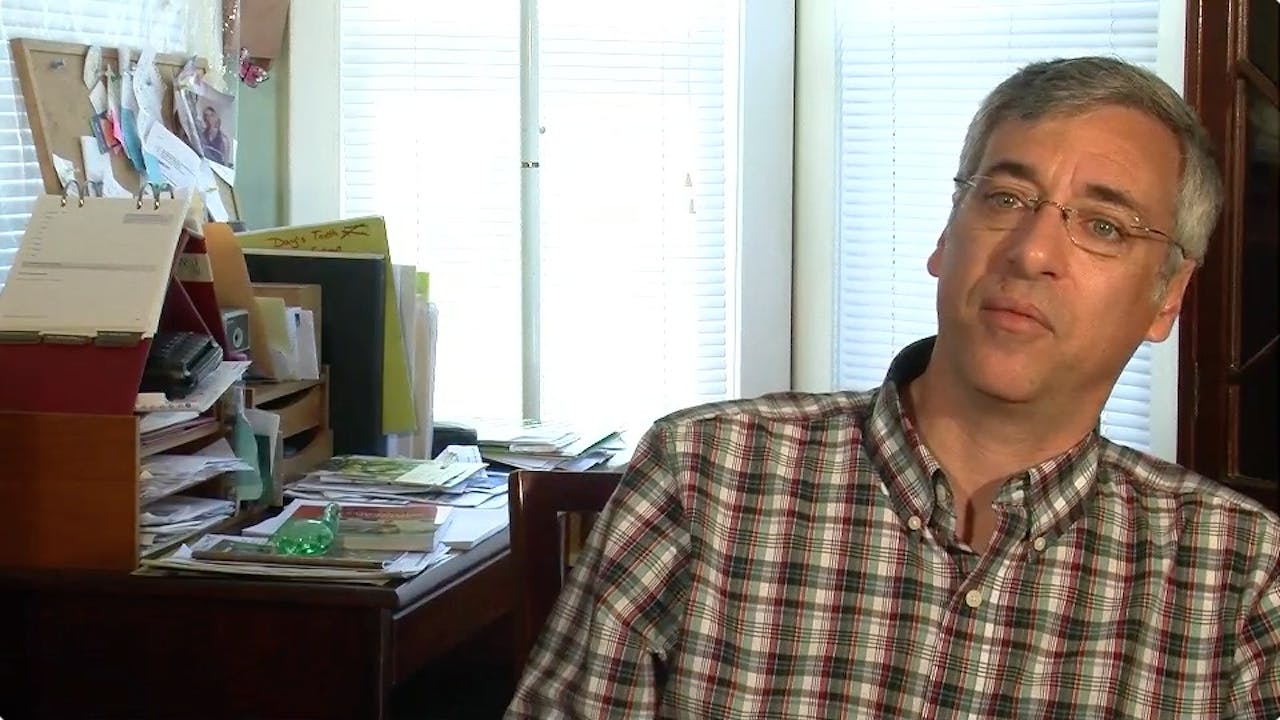 Enjoy this extended interview with Pat Farenga from the film Class Dismissed.

Patrick Farenga worked closely with homeschool pioneer, John Holt, for four years until Holt’s death in 1985. He is the President of Holt Associates Inc. and was the Publisher of Growing Without Schooling magazine (GWS) from 1985 until it stopped publishing in Nov. 2001. GWS was the nation’s first periodical about homeschooling, started by Holt in 1977.In addition to writing for GWS for twenty years, he’s the author of The Beginner’s Guide To Homeschooling and Teach Your Own: The John Holt Book of Homeschooling.

This interview has been edited for length and clarity. Running time 1 hour 27mins.